The Company was founded in 1967, in the city of Marília (SP), by Doraci dos Santos Spila, as a sole proprietorship, under the name Fábrica de Doces, Balas e Confeitos GURI. In 1982, GURI was succeeded by Dori – Indústria e Comércio de Produtos Alimentícios Ltda., formed by its founder and three other partners. 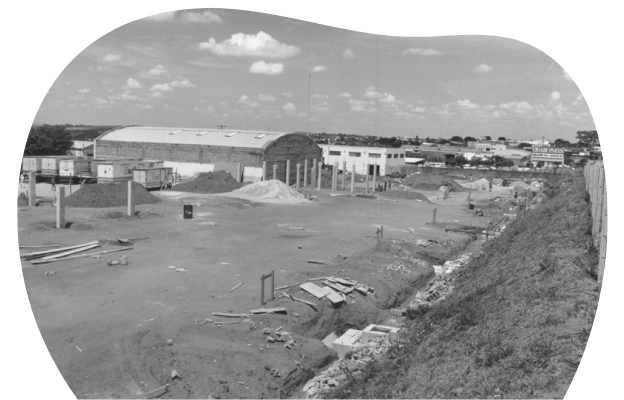 M&A: In 1988, João Barion acquired control of the Company. 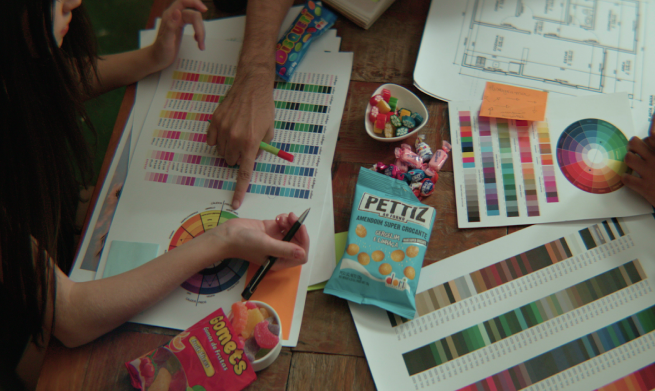 M&A: The Company acquired the plant in Rolândia (PR), to intensify its production. 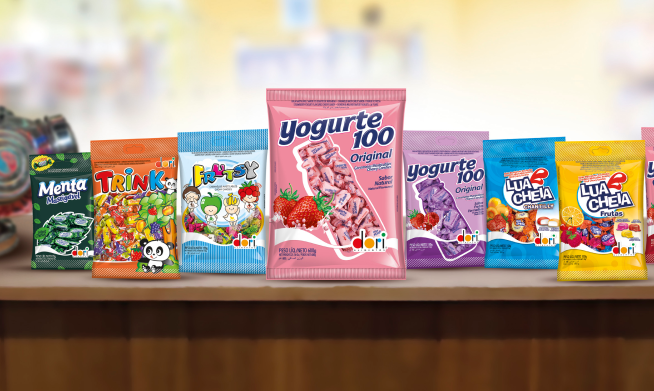 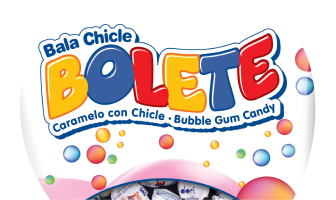 M&A: In 1999, another step of inorganic growth was taken when the company acquired the entire sweet snacks division.

Investment and Partnership: In 2004, the Inter American Investment Corporation (IIC), a member of the World Bank Group - which promotes economic development and the improvement of people's lives by stimulating the growth of the private sector in developing countries -, made an investment and became a partner of the Company. On the ESG front, the unit in Rolândia implemented a biomass boiler to achieve better sustainability in its process. 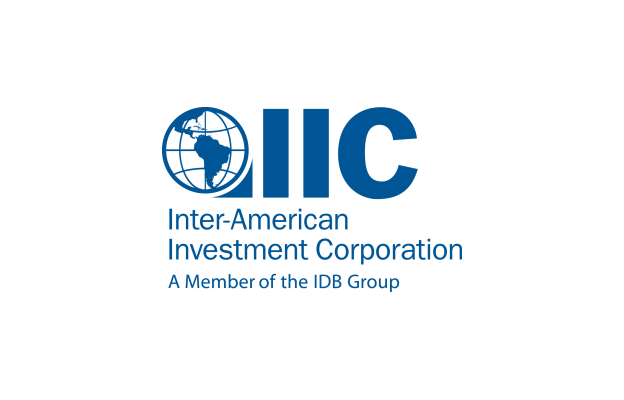 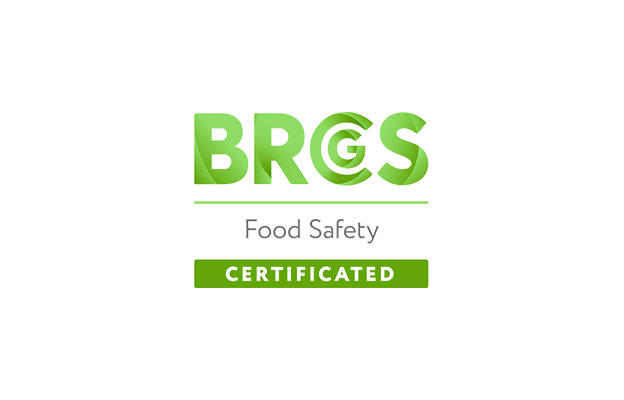 The Company created an independent board and launched new product lines. 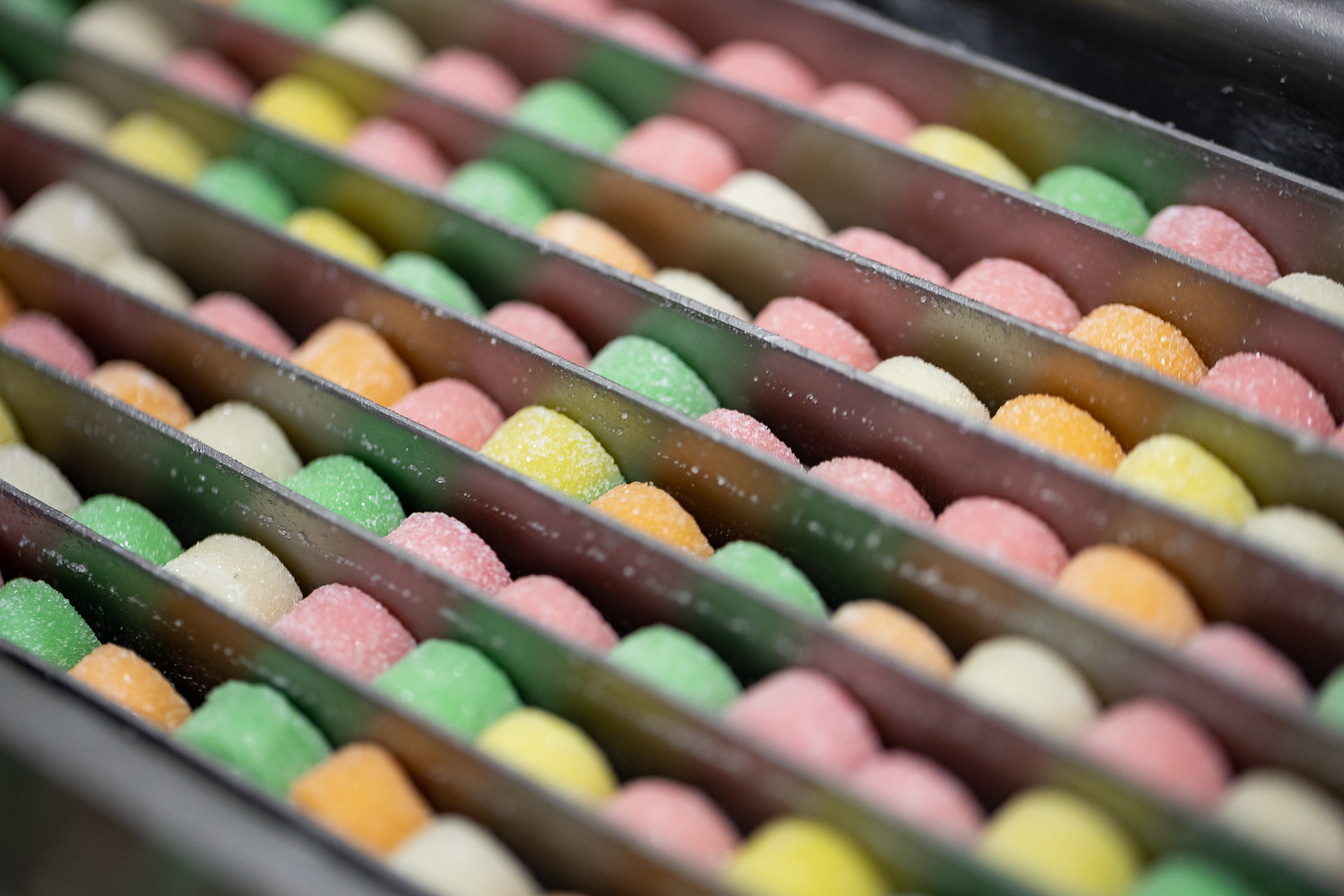 Sustainable Carbon - Since 2006, the company has certified the balance generating viable carbon credits for commercialization. In 2012, the Company started an institutional project to reduce the use of fossil fuels and replace it with renewable biomass.

M&A and corporate governance improvement: The Company acquired the Noblan Chocolates and Compound industry in Bauru/SP. On the corporate governance front, Dori was audited for the first time by an external auditor (Big Four). On the ESG front, the company carried out its first GHG inventory at its two plants in Marília (units 10 and 20).

DORI implemented SAP (Systems, Applications, and Products for Data Processing). This Business Management system brings the best market practices to companies from different segments to improve the efficiency of the control and management of information and company data.

NEW CEO AND NEW EXECUTIVE BOARD: The Company underwent an administrative and operational restructuring to reduce structural costs and increase productivity gains, including a chronoanalysis of all manufacturing units' production processes. At the same time, it established a new commercial strategy. 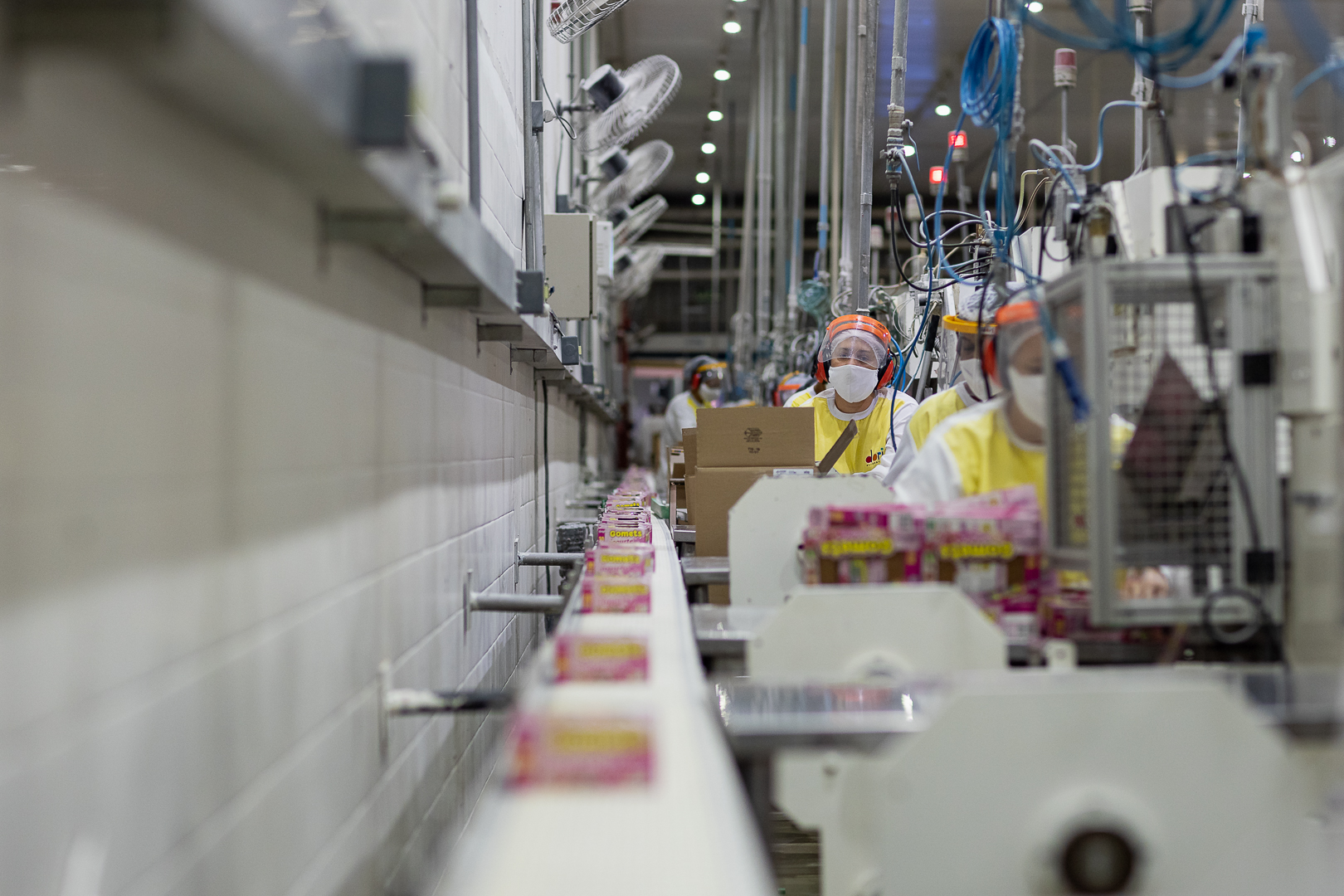 Entry of Private Equity, ACON; Start of the Go-To-Market strategy with solid actions in trade marketing. 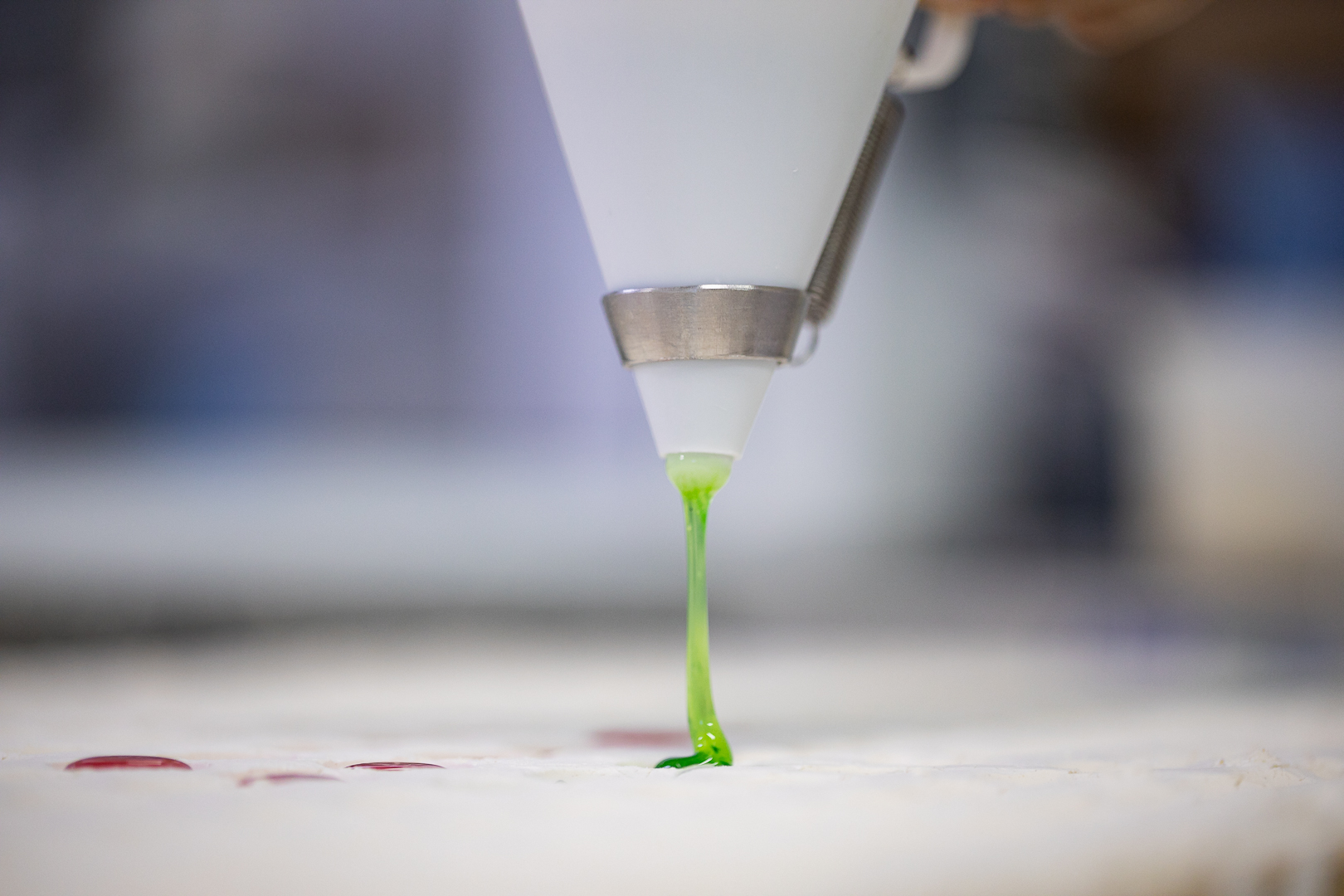 Expansion of the peanut snacks plant. 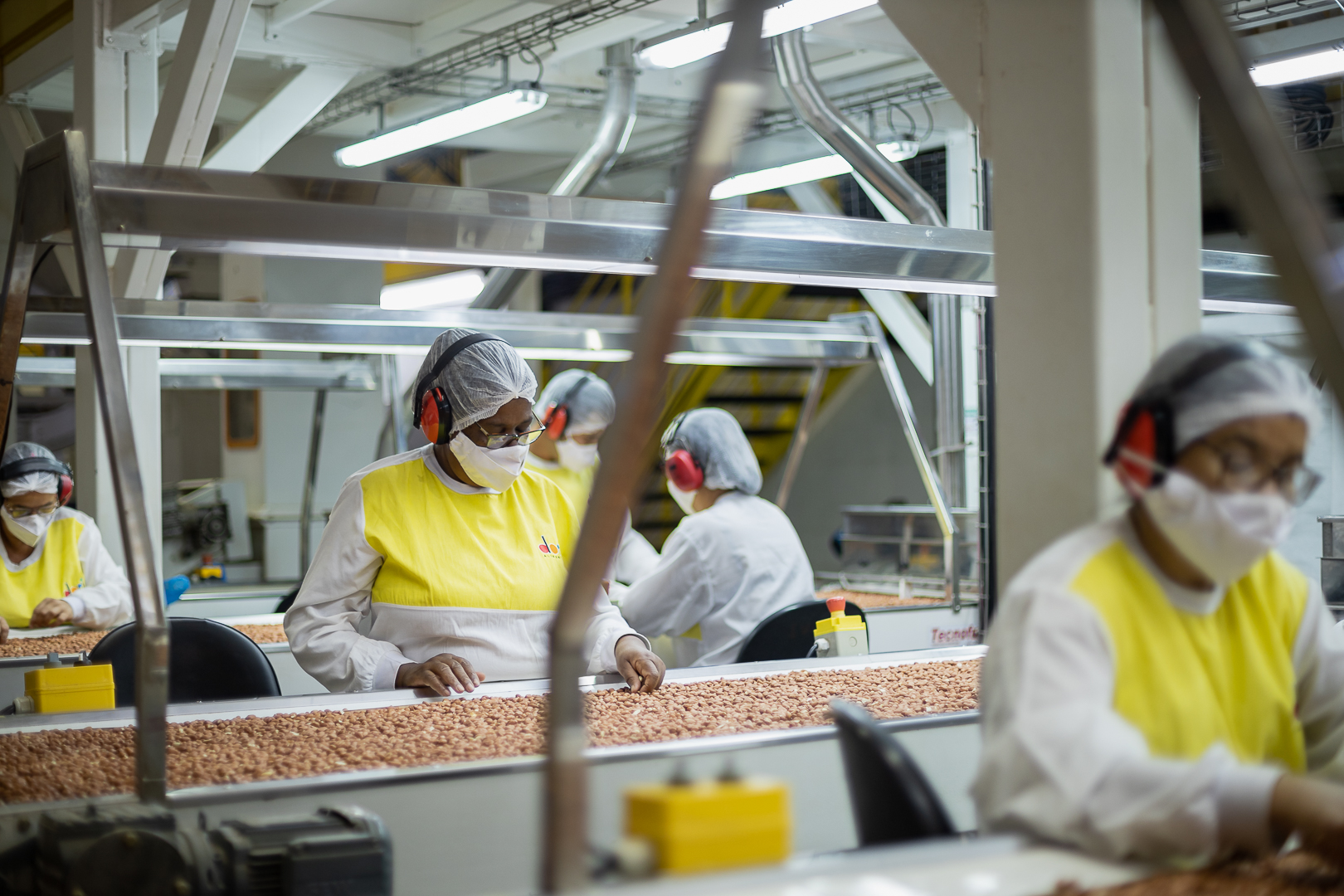 Acquisition of an industrial unit in the city of Marília (SP) to ensure sustained growth in the coming years, focused on the healthy peanut snacks segment. 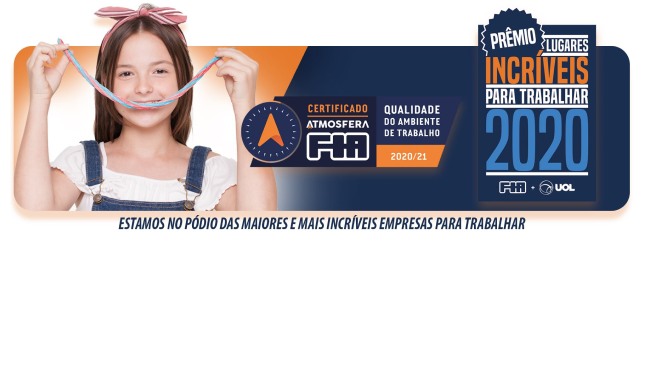 M&A: Acquisition of an industrial unit in the city of Marília (SP) to ensure sustained growth in the coming years, focused on the healthy peanut snacks segment. 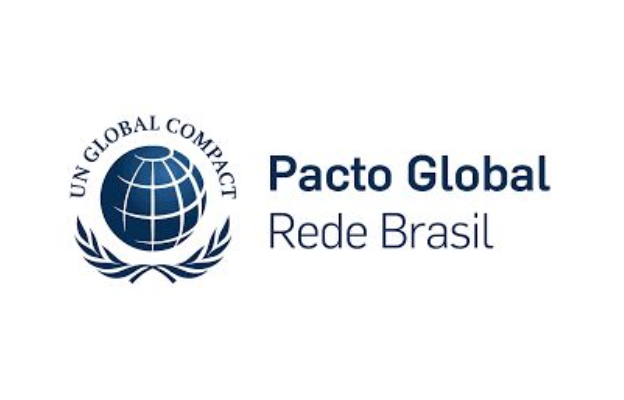 Adherence to the UN Global Compact. The Global Compact is a voluntary initiative of the United Nations that aims to mobilize the business community's business practices in the areas of human rights, labor, environment, and anti-corruption.

Also, in 2021, the Company took first place in the “Wellness” category in the “Incredible Places to Work Award 2020”, an initiative by UOL and Fundação Instituto de Administração (FIA). 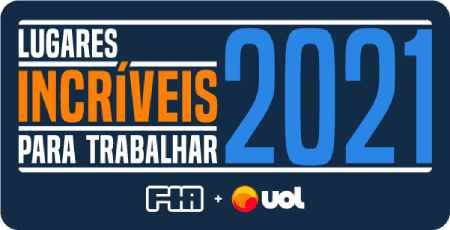